Nature
THE WONDER OF A FEMALE MALLARD'S VAGINA 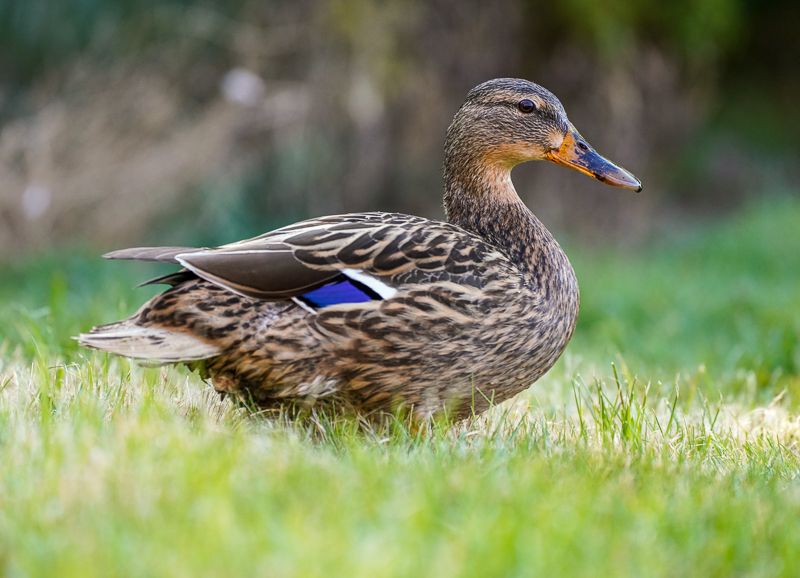 Let’s talk about mallard sex. It’s often an unpleasant sight to behold. Not that any animal sex is pleasant to behold, but mallard sex is particularly bad.

Male mallards have a nasty habit of ganging up on female mallards and subjecting them to forced copulation.

They can do this because male ducks have penises. Most birds don’t – they engage in a ‘cloacal kiss’ which is less romantic than it sounds but doesn’t involve any penetration so doesn’t require a penis.

Sixty-five to seventy million years ago most birds lost their penises. There are various possible evolutionary reasons for this, but mallards (and other ducks, geese, swans, emus, and ostriches) buck the trend not by retaining some diminutive penis that is merely a hangover from their dinosaur ancestors, but by going all guns blazing.

The duck evolutionary line has really leant into the whole penis game. The penises of male mallards are, in the words of scientist Dr Patricia Brennan, ‘so huge and so weird’.

They’re long, they corkscrew anti-clockwise, and their base is covered in tiny spines. What’s more, they only grow these strange appendages in the breeding season; for the rest of the year, their penis shrinks to a fraction of its full size and hides away in the cloaca.

Why do male mallards have such long, odd penises, and why do they gang together to force themselves on female mallards? 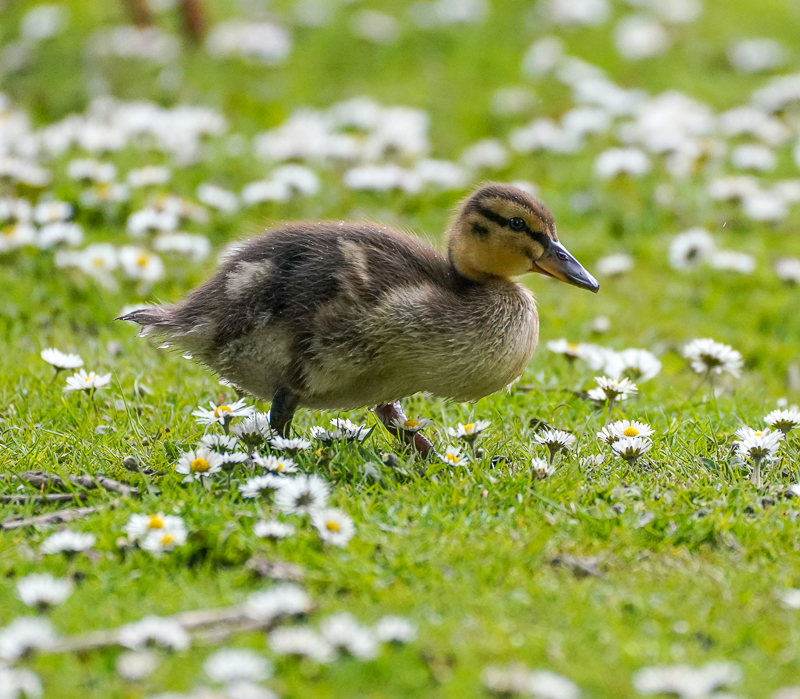 The story goes that it’s all about sperm competition. If the male mallard can get his sperm inside the female, he has a chance of his genes being passed on in her eggs. There are more male ducks than female ducks, so instead of waiting to be selected by a female the males simply take it upon themselves to force the matter.

Multiple males will be mating with the same female, so the longer his penis, the closer he can get his sperm to fertilising the egg.

Female mallards put a huge amount of energy into growing and laying eggs, caring for them, and raising their ducklings, but have no say over half the genetic material – something that could be key to the survival of the babies and therefore the survival of the mother’s own genes.

The female, in accordance with Darwin’s theories, is passive and bland. Even the theory of sexual selection cannot save the female mallard here because she doesn’t select these partners.

But doesn’t this all feel a bit…Victorian? Would a female of a species truly evolve to be completely passive?

Of course not. We’d just been Victorian in our approach to the science.

When Dr Brennan dissected a female mallard during the breeding season, she discovered the truth.

Instead of a tube-shaped vagina, female mallards boast a vagina that is full of twists and turns. It tricks the male’s penis with dead ends. It spirals the opposite way to his penis. In short, it one-ups the male’s extravagant penis.

Even better, the female mallard can choose which penis to let further into her oviduct. Her vagina is full of false turns to overthrow the males that force themselves upon her, but she can transform her vagina into a safe passage for the penis of the male that she has chosen should pass his genetic material into her eggs. 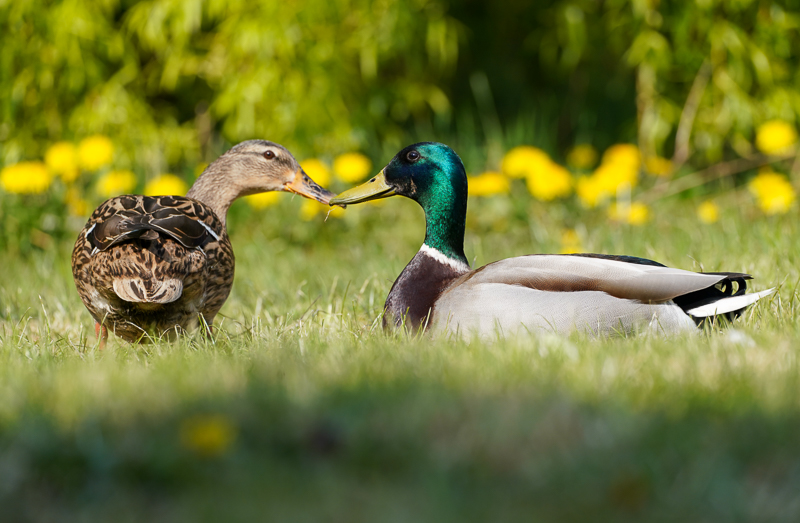 The female mallard's chosen partner is much more likely to pass on his genes, because she is in control.

The data for this was staring us in the face. We knew that 40% of mallard mating is forced, yet only 2-5% of ducklings result from forced copulation. Who is the gatekeeper of that percentage? Why, the female mallard of course.

Male mallards might be growing longer penises and forcing the females to copulate, but it’s the females that have the last laugh here.

We know this thanks to brilliant scientists like Dr Brennan who refused to write off the female species as uninteresting, and to authors like Lucy Cooke whose book, Bitch, you must read if the story of the female mallard’s vagina peaks your interest.

IS CLEANING OUT NEST BOXES ALWAYS A GOOD IDEA?

We're often advised to clean bird nesting boxes between breeding seasons, but is the practice supported by science?

There are lots of easy steps you can take to help bees in your outdoor space - here are 10 to start with!

FROG OR TOAD? 10 WAYS TO TELL THE DIFFERENCE

A practical guide to telling your frogs from your toads, along with a warning on some red herrings.

HOW TO FEED HEDGEHOGS

Our spiny friends need more help than ever, so here's a guide on how and what to feed them.

THE HIGHER THE BETTER? ALTITUDE OF FLIGHT AND ITS EFFECT ON MIGRATION

It’s common knowledge that millions of birds migrate into and out of the UK every year. Yet we never seem to see huge numbers of blackbirds or thrushes in the sky hurtling in for our milder winters. Come to think of it, why doesn’t it look like a network