Nature
WHAT IS MAGNETORECEPTION AND HOW DOES IT WORK? 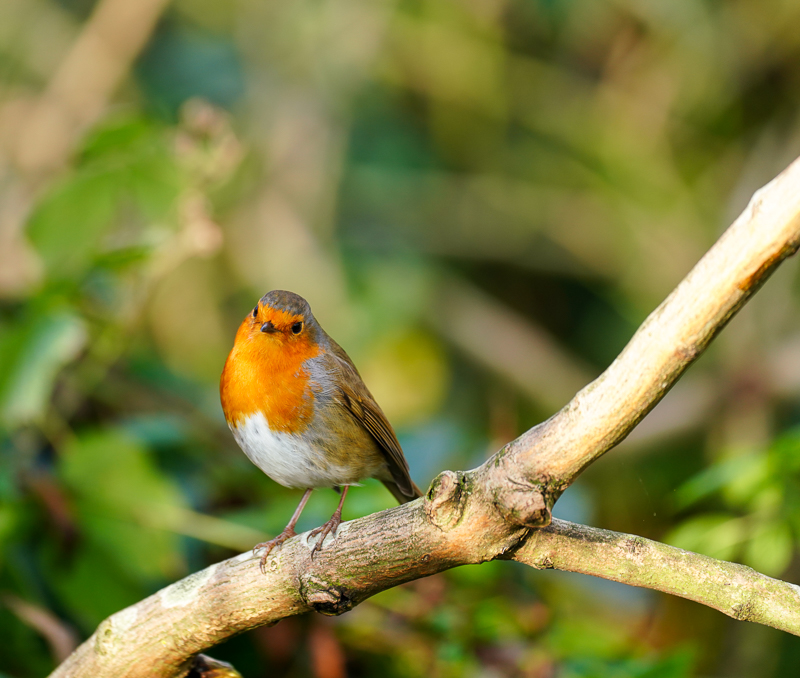 Our robin population is partly resident and partly migratory

Magnetoreception is an ability to detect Earth’s magnetic field.

We’ve long known that birds can use Earth's magnetic field as a compass, but how do they see that field?

Magnetoreception has been a mystery that has plagued scientists for a long time. It has continued to elude us (as many secrets of the natural world do), despite creatures as varied as sea turtles, fishes, crustaceans, and insects also depending on it for navigation.

Science has had a hunch on magnetically sensitive proteins in birds’ eyes being the way that they see the field – they’re called cryptochromes – but proof that the proteins are up to the job of detecting Earth’s very weak magnetic field has been thin on the ground. 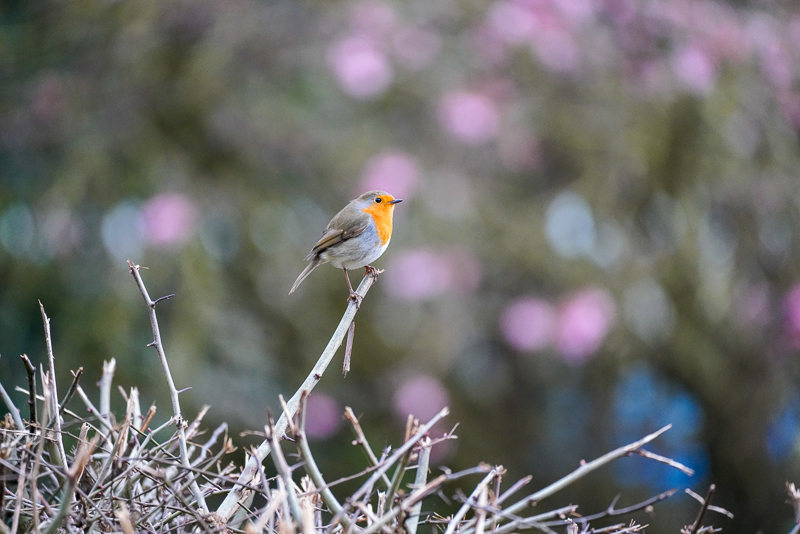 How we think it works

The magnetite method is the map. Magnetite is an iron ore. As the bird changes direction, crystals of magnetite in their body that are aligned with the field exert a rotational force (torque) on mechanoreceptors (a type of sensory receptor) nearby, thereby signalling changes in body alignment.

This is good for recognising magnetic characteristics associated with a given location and can allow birds to work out where they are.

The cryptochromes method is the compass to go with the magnetite map.

The radical pairs react together and variation in the yield (amount) of the product (output) of their reaction could signal the bird’s direction with respect to Earth’s magnetic field.

This allows birds to sense the direction of their travel.

So, with magnetite and cryptochromes together, birds know where they are and which way they’re going. 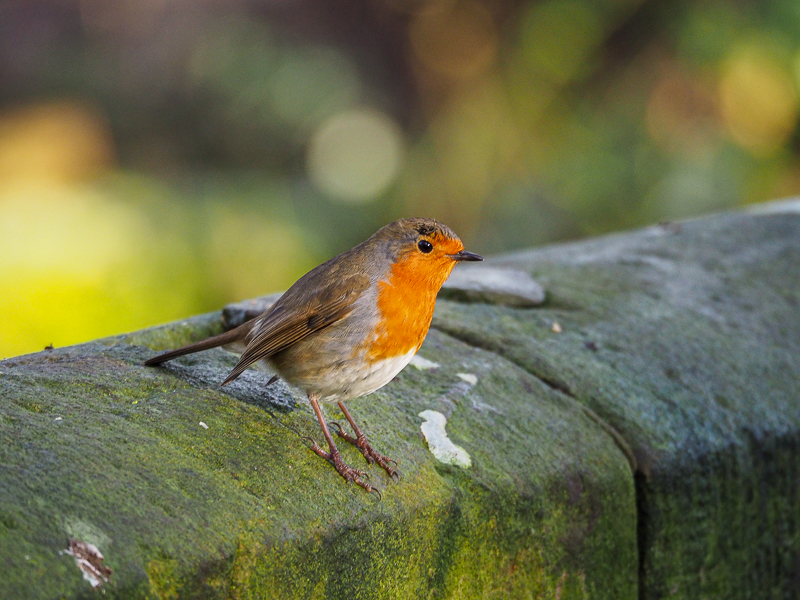 A cryptochrome known as CRY4 has emerged as the most likely candidate for magnetoreception.

In the presence of light, the version of CRY4 called ‘FAD’ ends up with an off number of electrons. Electrons behave as tiny magnets, so having an odd electron makes the radical pairs intrinsically magnetic.

The scientific way of saying this is that: ‘the mechanism of this compass has been suggested to rely on the quantum spin dynamics of photoinduced radical pairs in cryptochrome flavoproteins located in the retinas of birds… Magnetic field effects on the coherent spin dynamics of light-induced radical pairs in cryptochromes are stabilized states of the protein that could initiate magnetic signalling’.

Amazing, if a little overwhelming. Perhaps for most of us it’s enough to marvel at the fact that a substance in the eyes of birds reacts with light in a way that allows the bird to sense Earth’s magnetic field.

Think of that next time you look into the eyes of a friendly robin. 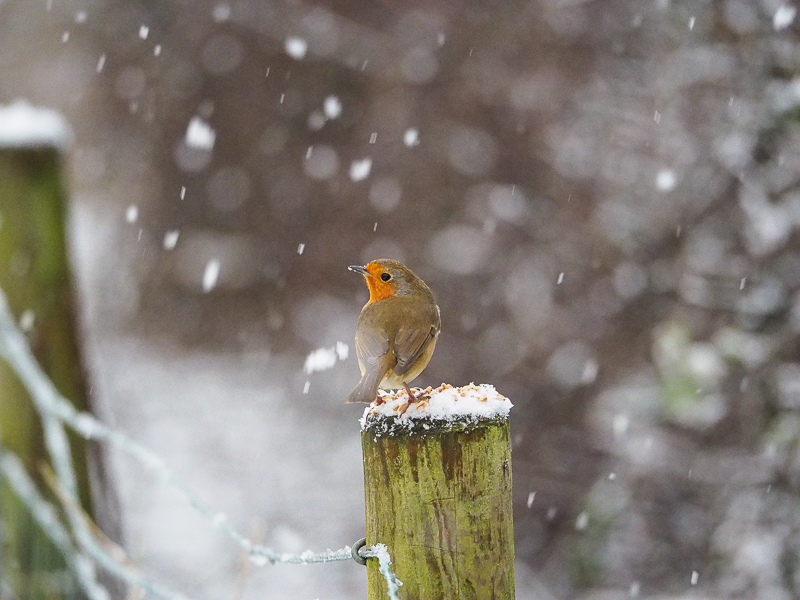