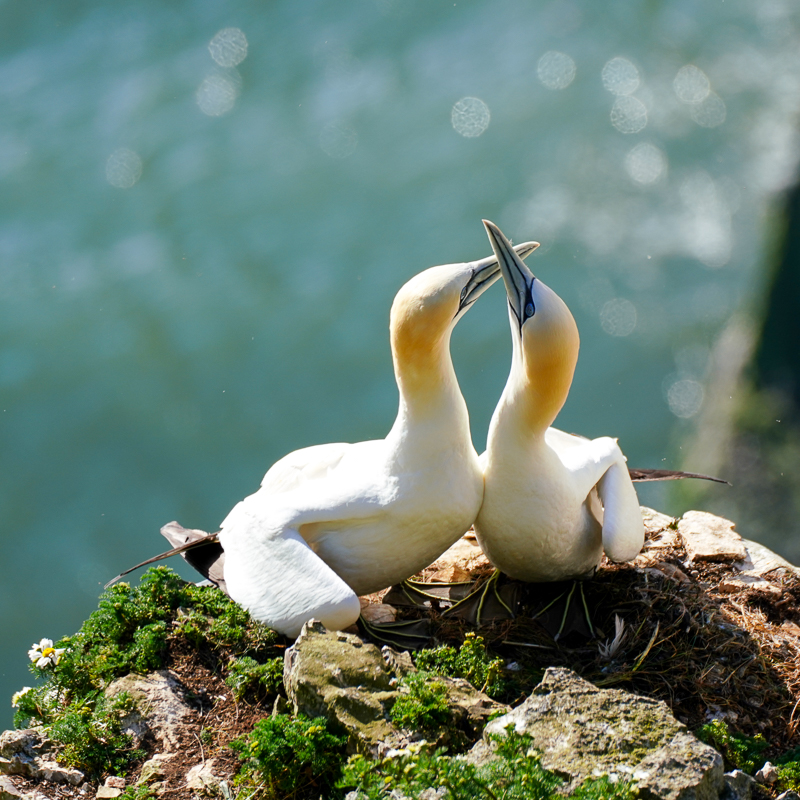 So much of the way that we think about the natural world hinges on a divide between humans and other beings. It’s not a thin dividing line that we imagine but a chasm. We see ourselves as superior in every way but, worse, we see ourselves as entirely different. Removed.

There is nature and then there is us. There is the human world and the natural world. Ecosystems are extraneous. They are ‘other’.

The roots of this imagined divide are long and varied. Anthropologists could spend a lifetime debating the origins of this fallacy. Let’s take an example.

A central facet to religions such as Christianity is that God created humans in his image; people are the pinnacle of creation. This is to be expected. It’s hardly surprising that beliefs adopted by humans pose humans as the centre of the living world. But how far does this sentiment stretch?

Let’s think about the controversy that On the Origin of Species elicited when it was published. Darwin’s ideas were rejected in part because of aversion to the idea that humans may be descended from and related to other beings. The negative response to Darwin’s work is often glossed over as a rejection of a theory that could suggest that God did not create life on Earth. Certainly this was an objection, but the focus of many detractors was on the link between species and contempt for the suggestion that humans could be related to apes; people were disgusted.

How could humans be something other – something on the brighter side of a dividing line – if in fact the natural world (created by God or otherwise) was all connected? 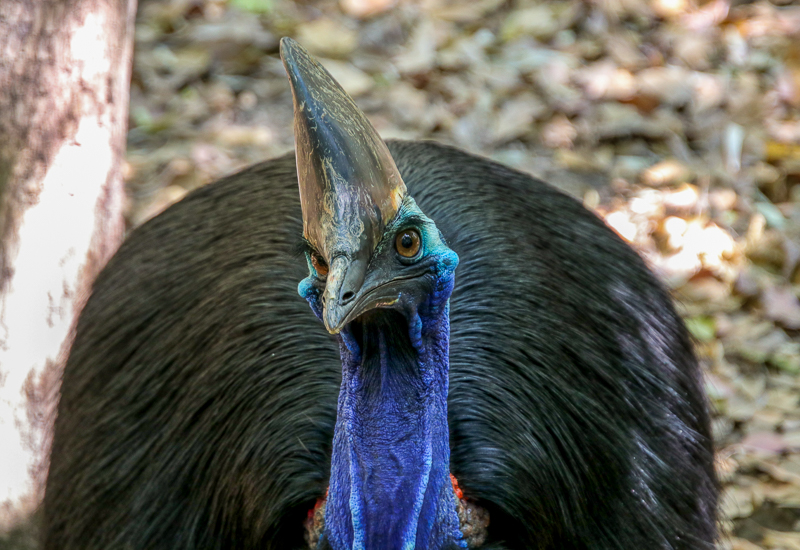 It took hundreds of years for us to believe in bird migration. We stayed steadfast in our belief, in the face of basic common sense, that swifts hibernated at the bottom of ponds even as clear signs of their migratory patterns started to emerge. Why?

Well, when has a human ever successfully navigated distances from Europe to Africa using their own intuition? It threatens the imaginary dividing line between humans and other species to acknowledge that we’re not the best at everything.

The imaginary dividing line permeates many ways of thinking about the natural world. How often is it said or assumed that everything that any non-human (or more-than-human) species does is dictated by genes or base instinct? We seem resolutely determined to believe that we and we alone have capacity for consciously making decisions, for indulgence, for emotion.

We castigate anyone who dares to anthropomorphise and dismiss such attempts at connection as unscientific. We could acknowledge that we know so little about the lives and experiences of other species that we should, in being careful not to relate them too closely to our own experiences, remain open and flexible in our interpretations. Instead, we demote every other species to a base level from which they can only climb in our estimations against a raging tide of western scientific belief that every other species is inferior. Western science’s hatred of anthropomorphism is species superiority dressed up as scientific impartiality.

Why, then, do we seem to continue to find it unthinkable that there could be any aspect of any other species’ life or behaviour that is not directly driven by evolutionary pressure?

We’re told that genes tell birds what to do. But when humans act in a certain way, it’s always our intelligence, emotions, and decisions that drive us. Why do we insist that humans exist on a different plane to all other beings and that there is a chasm between us and ‘them’?

It’s arrogance, certainly. It’s ignorance. It’s an inability to accept that there are many worlds within nature that we simply do not, and perhaps cannot, understand. This makes us insecure. We have the audacity to make statements about the ‘intelligence’ of other species when we still don’t understand how birds navigate.

How can we possibly deign to think ourselves superior in every way to a pigeon when we don’t know how pigeons find their way home? We spend time creating useless matrixes to measure types of intelligence. We argue about arbitrary notions of what counts as intelligence. We obsess over which birds can use tools and place the ones that can several leagues below ourselves, but we rarely stop to admit that we are barely able to comprehend how birds live and thrive.

We’re quick to praise a jay for using sticks as tools, because we think we’re better at using tools. We’re slower to marvel at how a jay creates a cache. Jays can store thousands of acorns every season, remember where they are buried and the order in which they were buried, along with remembering which burials may have been overlooked by other jays or hungry squirrels. They can find these acorns again, in priority order, months later. No human would stand a chance of attempting such a feat. We don’t even know how birds manage it. 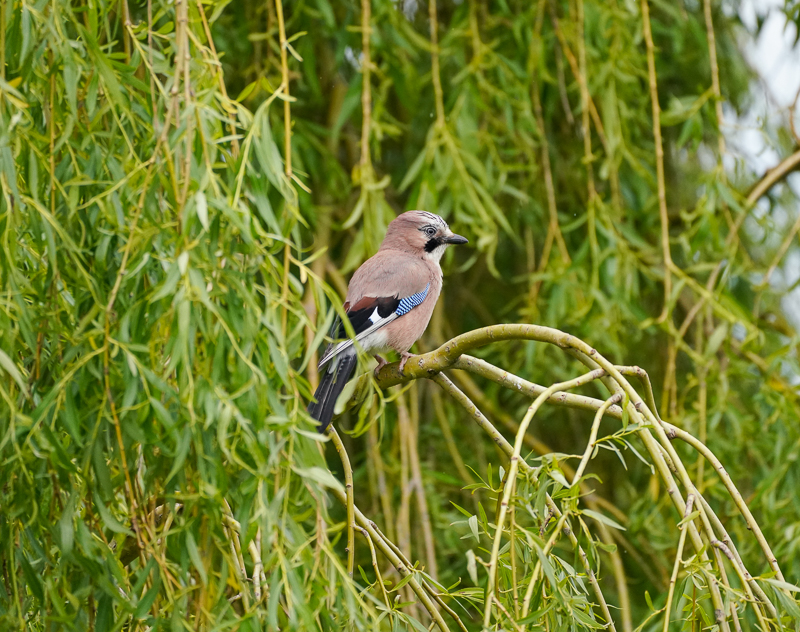 Doesn't it seem odd that there is such a large number of species existing on the same planet and yet one species purportedly exists on an entirely different plane to all of the others? Doesn't that seem unlikely? Doesn't it seem like bullshit?

We use strange metrics to justify the imaginary line. We try to imagine reasons why building a house might be more impressive than being able to cache and recover 5,000 acorns. We imagine that building an aeroplane puts us a world above creatures that can fly across the world of their own volition. We imagine that building schools is better than the incredible ways that other beings pass on information.

Whether driven by arrogance, ignorance, greed, religion, capitalism, scientific norms, or a combination of all the above, the imaginary dividing line needs to go. It impedes genuine connection with the natural world, inhibits the acceptance of important indigenous knowledge and scientific research, and ultimately will interfere with our ability to fix our relationship with nature.

I rarely advocate being humble, but we need to get our heads out of our asses. Get over ourselves. Have some respect. We’re not a league above every other species on Earth and we need to stop acting like we are.

10 REASONS NOT TO GET ARTIFICIAL GRASS

Considering investing in an artificial lawn? Read this first.