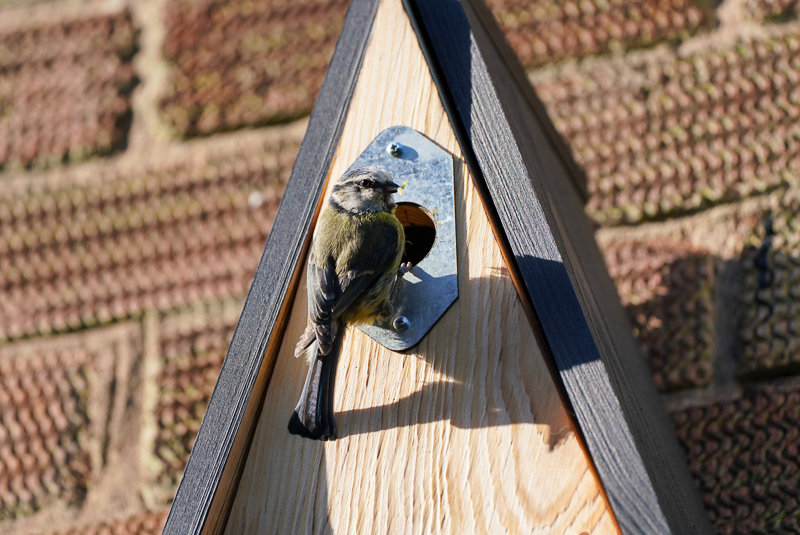 I recently cleaned out the nest boxes in my garden. I tenderly removed a dead chick and gently scooped out the mossy blue tits' nest. Then, I dipped the box in boiling water to kill any parasites. As the box was drying, I stopped to wonder if I was doing the right thing.

Natural processes are normally best left alone. The natural world contains systems of checks and balances that have been around for a very long time, and it’s not usually wise for us to go wading in deciding that some species or processes are a problem. In most cases, our knowledge barely scratches the surface of the complex interconnections at play, so it’s best to only intervene based on clear science or experience.

Nature doesn’t turf out nests from cavities or bushes at the end of the year and then douse the area with boiling water – so why do we?

Both the RSPB and the Wildlife Trusts recommend cleaning nest boxes each year, but neither offer much explanation as to why, so I decided to do a deeper dive. Here’s what I found.

Before we delve in, I should point out that this all centres on the presence of ectoparasites. These are parasites that live on the skin of their host, and they occur in nesting material. The key documented reason I’ve found for suggesting nest box cleaning is to reduce the prevalence of ectoparasites.

A secondary documented reason is preventing the build-up of nesting material to a height that makes the nest vulnerable to predators (as it ends up nearer to the opening). 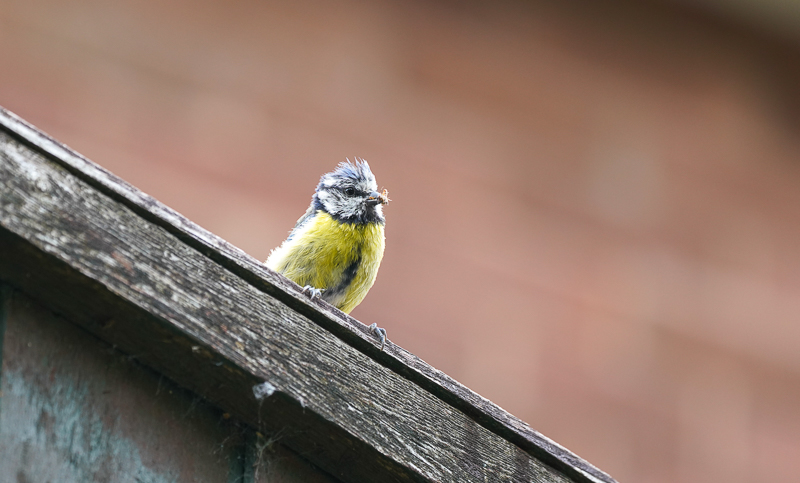 First thing’s first, we need to face the fact that the nest boxes we provide aren’t the same as natural cavities. A custom-made box, made from timber with no living tissue, hung on a brick wall is not the same as a tree cavity, surrounded by the (often living) tree. The difference is particularly stark when it comes to nest boxes that aren’t in woodland or farmland – like the ones on our fences or buildings.

Whilst we should try to allow our artificial installations to mimic nature so far as possible, there are some elements of natural cavities that can’t be replicated. For instance, natural cavities and the surrounding wood contain a wealth of decomposers – fungi, bacteria, insects – that break down old nesting material, meaning a quicker rate of decomposition than in nest boxes.

We also need to think about the extent to which birds’ natural behaviour is impacted by our human environment. Whilst cavity-nesting birds (like tits) will often nest in cavities with old nesting material due to the limited availability of suitable cavities, birds that don’t usually nest in cavities (like robins and blackbirds) don’t usually reuse nests.

Birds that aren’t cavity nesters tend to build new nests to avoid harbouring lots of ectoparasites – even if the prior year’s nest was successful (and therefore perfectly placed for a second year). These birds will often use nest boxes (particularly the half-open ones), and it might be that they have little choice in the surrounding area and so are forced to re-use existing nests, with associated ectoparasites.

This would mean we’re forcing modification of the birds’ natural preferences in a way that is potentially harmful to them, and nobody wants to accidentally cause more harm than good. Whether this is really the case is extremely site-specific, as well as species-specific (as some birds will remove old nesting material themselves). 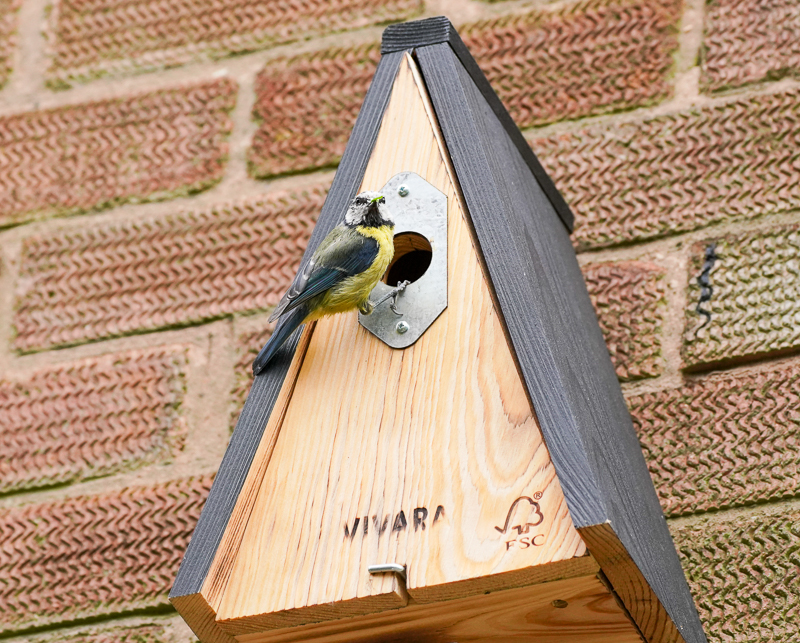 GETTING THE BALANCE RIGHT

Remember that the aim shouldn’t be to eliminate ectoparasites from birds’ nests. It’s rarely a good idea to deliberately reduce the natural prevalence of a given species and birds are used to living with ectoparasites; the aim should be to prevent human-inflicted harm in the form of higher densities of ectoparasites because of the differences between our nest boxes and natural cavities.

The issue with that logic is that there isn’t a middle ground. We’re not even completely sure that nest boxes have detrimentally higher populations of ectoparasites (see below) and there’s no way to only remove the ‘extra’ ectoparasites to restore the natural balance.

We also have to consider knock-on effects of removing ectoparasites. Some ectoparasites are killed over the winter by parasitic wasps, meaning that removing the old nesting material makes little difference to their population numbers and deprives the wasps of suitable hosts, creating ripples within the ecosystem that are poorly understood.

Also, cleaning out nest boxes reduces the number of ectoparasites below the level found naturally, and this could benefit species that use nest boxes to the detriment of species that don’t (for instance, favouring blue tits over willow tits). This could contribute towards reductions in biodiversity and increased homogenisation.

WHAT DOES THE SCIENCE SAY?

So far, very speculative. You’re probably already wondering whether leaving old nests in nest boxes is so different to old nesting material in a tree cavity, and perhaps you’re wondering whether ectoparasites are even a problem for wild birds (given they’ve co-evolved for a long time).

The science doesn’t clear things up. There’s a TL;DR below to save you time. After many hours of research, here’s my non-exhaustive run-down:

It’s worth noting that a lot of these studies are focused on the specific question of whether removing old nest material from nest boxes skews the results of experiments studying behavioural tendencies of birds, rather than on the effect of removing old nesting material on the health of our garden birds and success of their nests.

We don’t really know whether it's always a good idea to clean out nest boxes. There are a small number of studies suggesting that the presence of old nesting material (and therefore more ectoparasites) has a negative effect on some species of bird, in some locations, in some seasons.

Due to the wide range of breeding behaviours of birds, differences in climate and local ecosystem, and the diversity of ectoparasites along with the complexity of their interaction with the rest of the food web it’s very difficult to say that the balance comes down clearly in favour of cleaning out bird nest boxes.