HOW BEAUTIFUL WE WERE 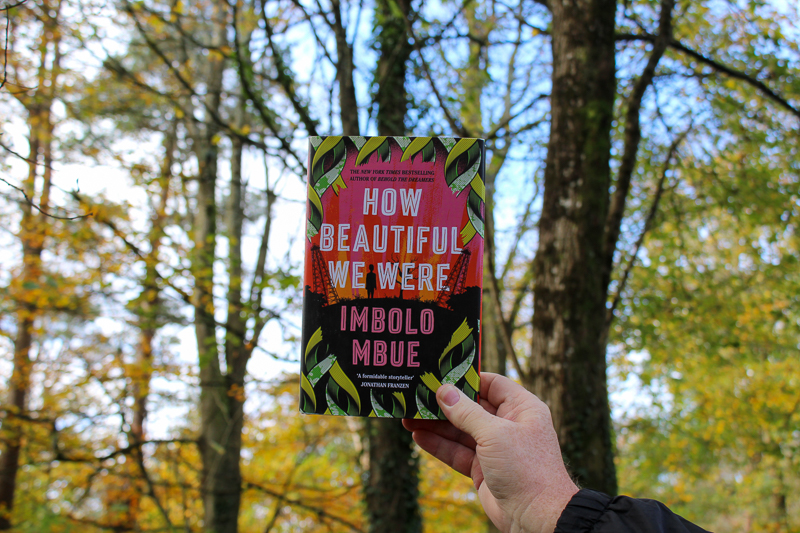 How Beautiful We Were tells the fictional story of a village in Africa devastated by the actions of an American oil company. A David and Goliath story with an environmental slant; what's not to love?

The story is incredibly male-centred despite purportedly revolving around a woman, and I didn't enjoy the continued narrative of male power. The men in the book treat women (and even young girls) as sexual objects and women are reduced (by both men and women) to no more than their appearance and ability to bear children.

I liked the chapters told from the point of view of the children as a collective, something I've never seen before, but even the children referred to women without children as 'worthless women.'

The strong themes of misogyny and toxic masculinity serve no higher purpose in the narrative. There are no lessons learnt, no social commentary. This is a work of fiction; even the village is fictional - so why include such harmful sentiments throughout, with no moderation?

Another disappointment was Mbue's treatment of the timeline. The narrative skips the main action. It just breezes straight past it.

The story builds up to a fight with Pexton, the oil company. The build up is exciting, but before the climax the story skips years ahead and proceeds to tell the events in a patchwork of memories.

The story would have been more compelling told in the moment. I enjoy backward looking narrative that is fed is drips and drabs when it's revealing a secret or context, but not when it's telling the most exciting part of the story.

To lighten this up, I'll note that Mbue creates a fantastic sense of place. I can visualise the village and the surroundings in my head even months later. Sadly I associate this imagined landscape with feelings of frustration.

When I finished this book I was in such haste to give it to the charity shop that I forgot to take a photo, so thank you to Jaz for the cover image. There are lots of rave reviews for this book, so if you try it I'd love to know what you thought.

I found the incessant sexism boring and unnecessary and the timeline confusing, but bizarrely the thing that annoyed me most was the title.

You didn't think I'd get through an entire review without being a pedant, did you? The book says no more than a paragraph about life being good or beautiful in the village before the arrival of the oil company. All we see throughout is the destruction wrought in the village.

Scroll down to find out the part of the book I disliked the most. It's a spoiler.

I HATED (this is in capitals in my notes so I feel I should convey the same sentiment here) the inclusion of forced insemination. The powerful message of the book (express statements like this are repeated, I'm not reading into this) is that women are nothing if they don't have children, and that the only people who should have a say in what happens to a woman's body are her father and her husband. It's a hard pass from me.

Carl Bovis is a wonderful photographer and brings us insight into the world of our feathered friends that is uniquely his.