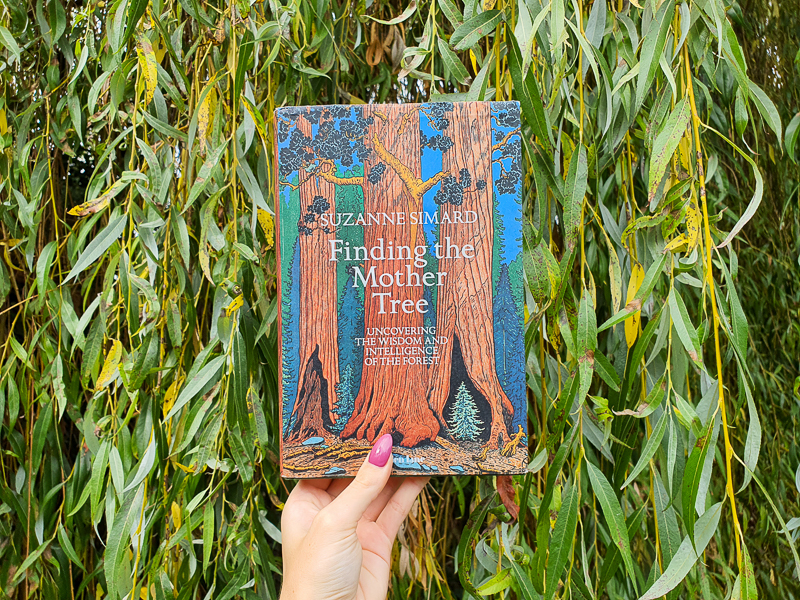 Dr Suzanne Simard has studied the forests of British Columbia, Canada, her entire career; first as a forester, and later as a researcher. Here, she tells the story of how she came to make discoveries about the interconnectedness of the forest that changed the way we looked at trees.

For a long time, the story of western science – and you’ll still hear some people steadfastly sticking to this view – was that the secret to understanding trees is that they’re in direct competition, and that’s all there is to it. Trees (and everything else) evolve, so the story goes, solely through pressure exerted by the effect of constant competition with every other living thing in the vicinity.

Simard’s research showed otherwise. Trees are connected in a big way, and Aboriginal knowledge has taught of this for a long time. They share water, nutrients, even information. Mother Trees – the biggest, oldest trees in the forest – care for the younger generation, looking after their own offspring first and foremost but raising the next generation of other species, too. Trees of different species lend each other a hand, and without this connection trees struggle and often die.

This book is a fantastic introduction to the Wood Wide Web (the way that trees are connected) – technical and scientific enough to give you a real grounding in the matter, but without overwhelming you with studies, references, graphs, and charts. If you’re interested in research and fieldwork, there’s loads of great information about research method, and Simard’s learning curves out in the field.

For me, the most valuable takeaway from Finding the Mother Tree is that it’s okay – good, in fact! – to love forests, trees, and wildlife. I’ve always anthropomorphised, talked to trees, called them sweetheart – all things I know many scientists and writers would attack (lots of scientists have a real bee in their bonnet about anthropomorphism for various reasons). I’ve seen some authors veer close to open compassion and connection to trees, but always with an apology or justification (‘if I could just anthropomorphise for a moment…’ springs to mind).

Simard, though, lays it all bare: she affectionately refers to trees as ‘she’ even when technically they’re male or both male and female; she chose to refer to the cornerstone of the forest as a ‘Mother Tree’ in bold defiance of the anti-anthropomorphism camp; she explains that she touches the bark of trees to connect with them, as a sign of respect.

Here is an internationally respected scientist, who has furthered our understanding of the forest in ways that open a whole new world of scientific discovery, saying that it’s alright – it’s necessary – for us to recognise trees and plants have agency and for us to show them respect and compassion.

They perceive, relate, and communicate; they exercise various behaviours. They cooperate, make decisions, learn, and remember.

The lesson we’re learning – one that Aboriginal people grasped long ago – is that life on Earth is far more complicated and interconnected than a simple model like straightforward competition could allow.

This means that blanket policies, sweeping rules for land management and prescriptive programmes don’t work; what does work is learning as much as we can about the forest and about the local as well as global environment, and using that knowledge to the best of our ability to allow the interconnectivity of the natural world to thrive.

By a couple of chapters in, I couldn't put this book down. Essential reading for anybody interested in the natural world.

In this post, I review my four favourite journals and magazine subscriptions for learning and staying up to date on the natural world.

Encouraging people to care about exotic, endangered animals is one thing; inspiring people to find the joy in the everyday is quite another altogether – and something Moss does very well.